Small Robot Company is a British start-up that makes robots for agriculture. They design and produce machines that could, in the future, replace tractors and harvesters. The founders developed the idea after talking to farmers about the growing costs and decreasing profits of farming.

The company has received £2.1 million in funding (300% of the target) from 1759 investors, including individual investors, environmental leaders and organisations such as the National Trust and Waitrose, and they’re now ready for the commercialisation phase. The idea is quite simple and built around the concept of Farming-as-a-Service (FaaS) with Small Robot Company leasing small fleets of robots to farmers. The robots would then communicate between themselves, scanning the crops and reacting to external factors such as floods and droughts. They also remove weeds as necessary.

Small Robot Company’s team was looking for a partner who could design and build from scratch a scalable and flexible geospatial user interface application acting as a heart, and command centre for their robots, allowing the end users to interact with the collected data - high resolution crop maps.

Spyrosoft was responsible for the development of the first prototype of Wilma’s User Interface - supporting Small Robot Company’s robots: Tom, Dick and Harry. Wilma is an intelligent, autonomous crop monitoring and care system that improves the way that food is produced while reducing its cost to the environment. Taking geospatial imagery gathered in field by robots, then analysing it with ML/AI, Wilma is making farms more profitable with environmental-friendly and non-chemical weeding.

The Spyrosoft team, working with Small Robot Company grew as the project’s needs became more complex. Initially, there was only one software architect working on the project, but he was then joined on the team by two backend developers, two frontend developers, a tester and a Project Manager. We provided the necessary expertise and skills for the complete product design, analytics, implementation and testing solution as a service for the web application, working closely with the Solution Architect and UX/UI Specialist from the client's side.

As for the technologies, we used a Java-based backend, the frontend is written in React. We also used GeoServer - an open source server that enables processing of the geospatial data. 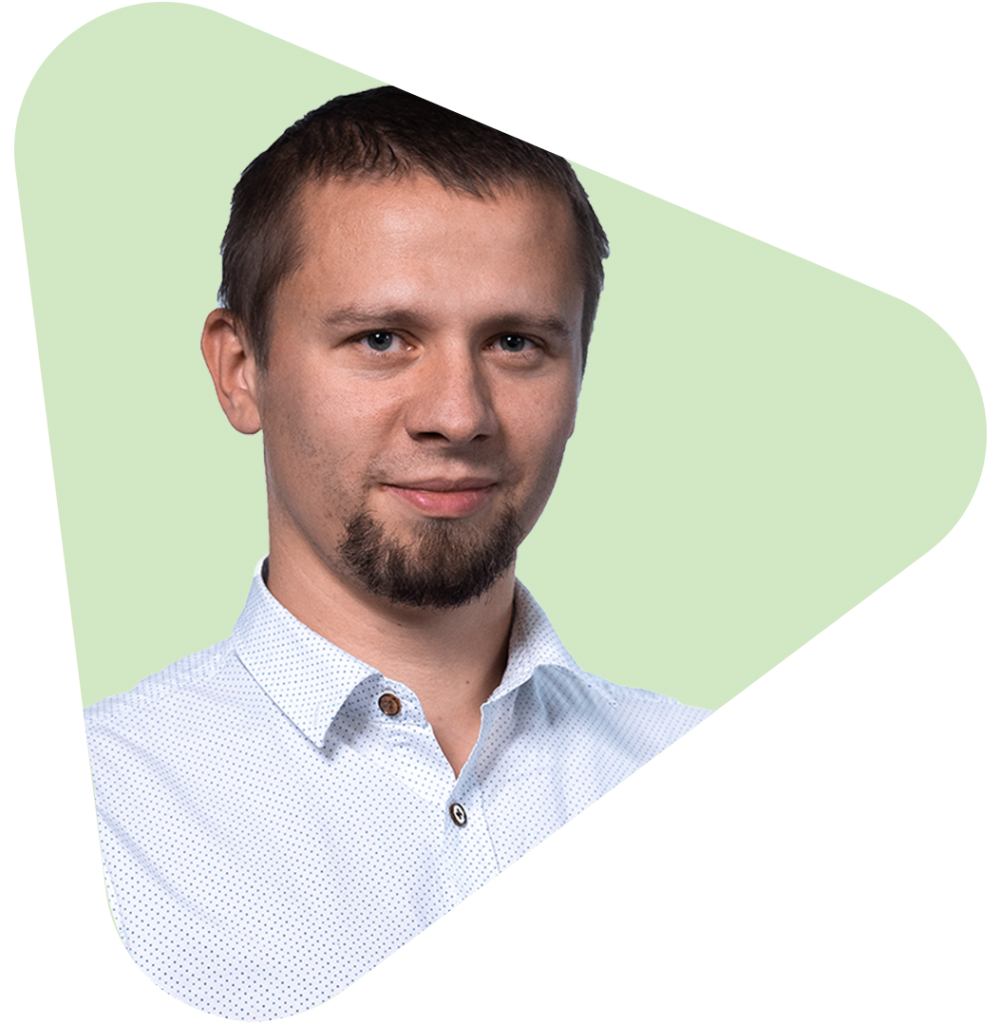