Simplyhealth is a health insurance provider operating in the UK. They offer accessible healthcare plans for individuals and businesses, including dental care and mental health support. They also have a set of 3 mobile apps that can be used separately or together: SimplyPlan for submitting and tracking healthcare claims, SimplyConsult that gives users 24/7 access to online GP and physiotherapy assessments, and SimplyMe, a wellbeing app for i.a. sleep and activity monitoring.

With just over 1,000 employees, Simplyhealth is focused on providing healthcare services in the UK, as an alternative to the NHS. Their operational model is built around B2C services but they’re also working with companies that offer their employees private healthcare and additional health benefits. Simplyhealth is also involved in supporting sports groups all over the UK and delivering public campaigns that raise awareness of the importance of physical activity and its impact on wellbeing and mental health.

Although our collaboration started small with 5 Spyrosofters working with Simplyhealth teams, it quickly evolved into a large-scale operation. Throughout 2020 and 2021, we had 30 people from our side involved in several different projects at Simplyhealth.

These projects have been as follows:

One of our Business Analysts joined this project right after a large Salesforce revamp. The team is now focused on maintaining what has been completed and developing it further. These changes will be crucial for the Customer Contact, Marketing and Sales teams at Simplyhealth.

Simplyhealth teams use a mature system that needs to be divided into microservices to make it scalable and effective. Spyrosoft Java developers, .NET developers and DevOps engineers joined the project when one of these microservices was already up and running in its beta version, and we’re now involved in the process of building the next microservices. These will later take over some of the functionalities of the system and enable relocating them in a place where they’re most convenient for Simplyhealth end users, i.e. in their mobile applications or in the web app. The API will be then used for collecting data from various places and sending it to different applications and databases, including Salesforce and new policy administration system, a brand-new internal system for managing insurance policies developed by Simplyhealth teams.

The scope of our collaboration was changing as the project progressed. We initially were involved in planning architecture and preparing Proof of Concept for the said microservices, but as of May 2022, we’re mostly engaged in the development process.

In this project, one of our Project Managers is working on improvements to communication methods that Simplyhealth uses to contact their customers, including emails, text messages and calls. We’re also involved in improving workflows and internal organisational structure at Simplyhealth, working closely with their Scrum Coach.

We’re also involved in overhauling Simplyhealth’s Dental Dashboard platform where dentists can manage their customer data and plan their schedules. Our Project Manager joined the project right after the first release in 2020 and the change of UI. The second release is scheduled for Q1 2022.

We also helped the Simplyhealth team with their IT support processes and tasks. One of our IT support specialists was also dealing with ticket escalations – serving as 2nd line support – as well as with the internal onboarding and offboarding processes. He also supported Simplyhealth as they migrated to Office 365 for their 1200+ employees and was involved in streamlining internal procedures. All support tasks were managed in Jira, with Confluence used as a knowledge base.

Our collaboration with Simplyhealth started in December 2019 and we’re extending it until the end of 2022. 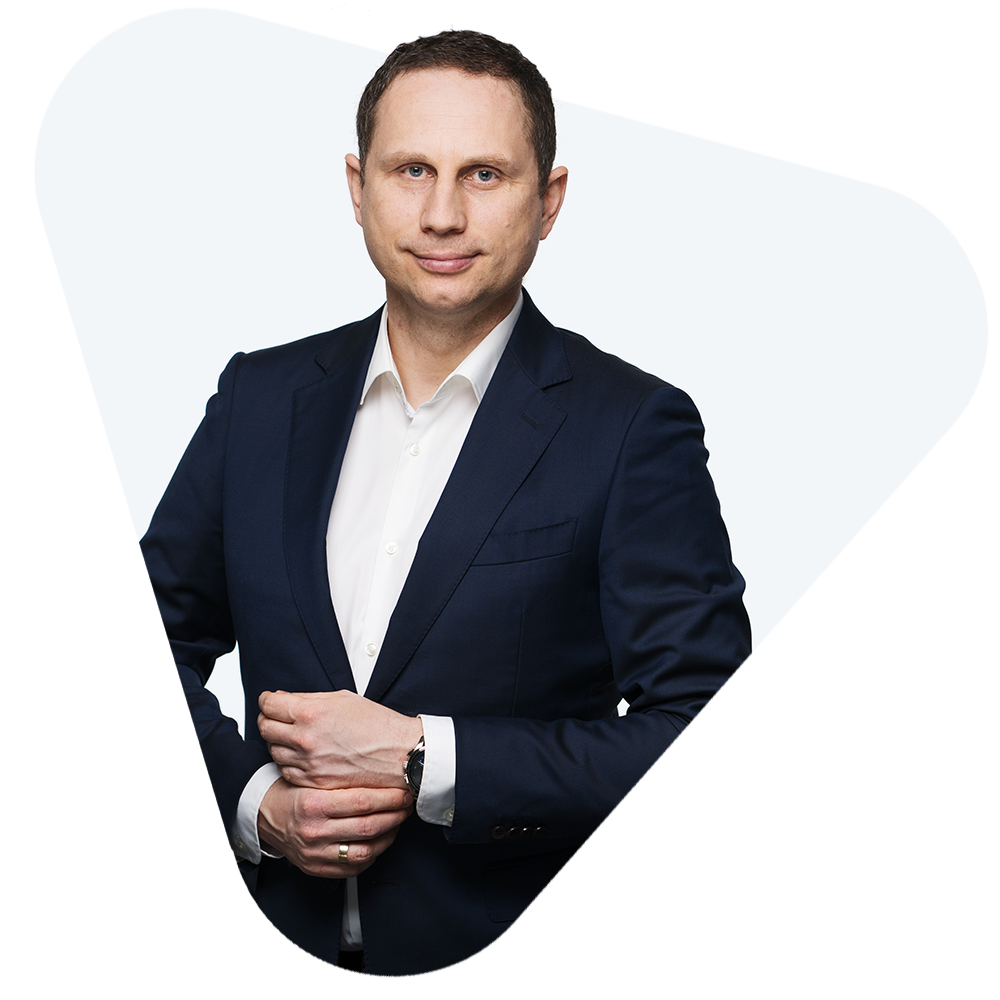