API Gateway is a component that provides a single-entry point to a set of backend APIs. It’s similar to the Facade pattern from the object-oriented paradigm, but in this context, it’s an essential component of a distributed system. Sometimes known also as the backend for frontend. It plays a role of an entry point into our system for external API clients.

API Gateways can be perceived as reverse proxies on steroids that offer more flexibility and automation capabilities than a plain reverse proxy. The most popular ones are built on top of Envoy, HAProxy, and NGINX.

In this article, I will consider API Gateways in the context of modern architectures, highly integrated with other cloud services or natively working within increasingly popular Kubernetes space.

Core capabilities we should expect:

Many articles over the internet interchangeably use API Gateway and backend for frontend terms which indicates that you can implement in such business rules, additional payload mappings, hot fixes. In my opinion, you should minimise the amount of custom logic to achieve the high resilience and maintainability of such components.

More often than not you will want to combine Cloud-provided capabilities (such as Firewall and Worldwide traffic routing) with your internal infrastructure. 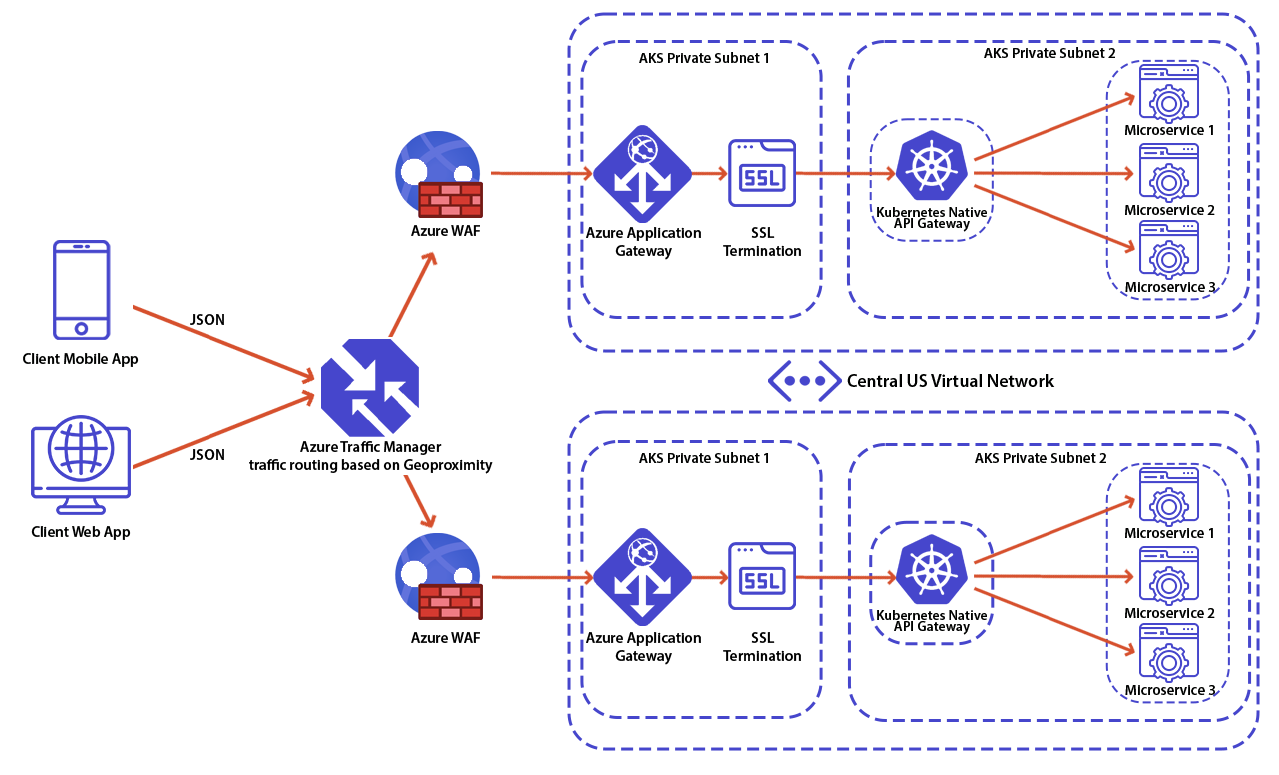 Popular implementations to be run within Kubernetes:

Some of the companies that were developing ESBs, have also entered API Gateways market. An example of ESB which provides API Gateway features is MuleSoft ESB.

Beware of ESBs pretending to be API Gateways

Instead of elaborating myself, let’s look at recommendations from industry experts:

The most important drawback is that when you implement an API Gateway, you’re coupling that tier with the internal microservices. Coupling like this might introduce serious difficulties for your application. — Clemens Vaster, Architect at the Azure Service Bus team

ESBs in API Gateway’s clothing: Hold! We’ve long warned against centralized enterprise services buses and defined “smart endpoints, dumb pipes” as one of the core characteristics of a microservices architecture. Unfortunately, we’re observing a pattern of traditional ESBs rebranding themselves, creating ESBs in API gateway’s clothing that naturally encourage overambitious API gateways. Don’t let the marketing fool you: regardless of what you call it, putting business logic (including orchestration and transformation) in a centralized tool creates architectural coupling, decreases transparency, and increases vendor lock-in with no clear upside.API gateways can still act as a useful abstraction for crosscutting concerns, but we believe the smarts should live in the APIs themselves. — Thoughtworks, Technology Radar Volume 234

Identify what architecture style you want to implement

When selecting API Gateway for your greenfield project consider what architectural style you want to follow and pick what suits you best. Although the choreography is often more suitable for building highly scalable distributed systems.

A sample of a declarative configuration of routing rule in Open Source Ambassador/Emissary Gateway: 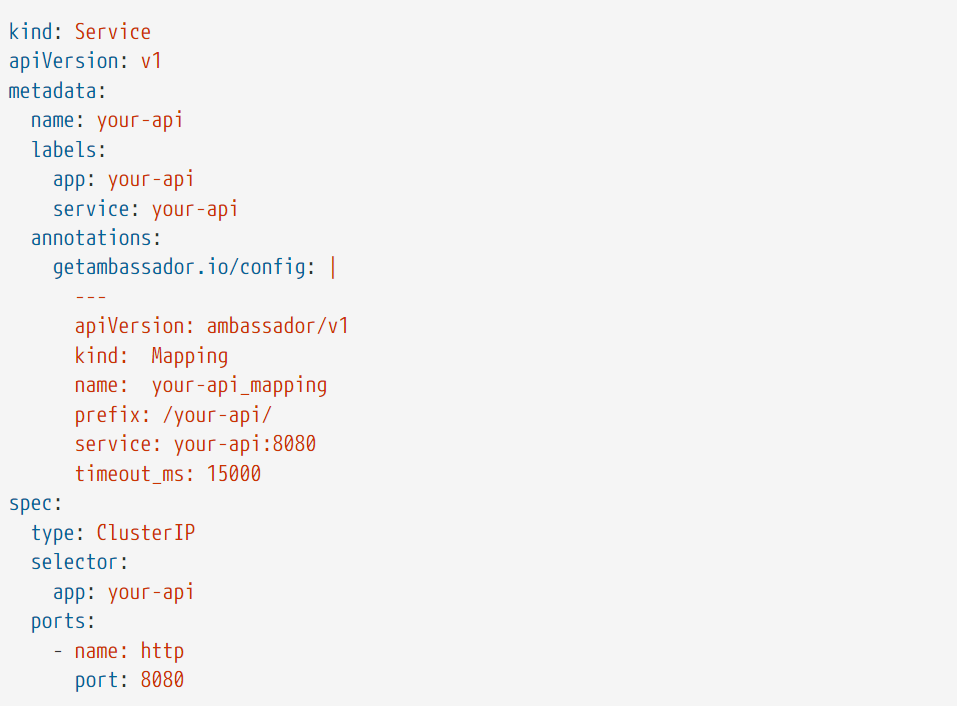 This configuration will simply pick up a request that has a prefix "your-api", strip it, and forward the request to Your API Kubernetes Service.

A few tips for successful implementation

Let’s outline a few points on how to use API Gateways with resilience and maintainability in mind: