Microsoft Azure is one of the biggest cloud computing service provider that has several IoT products and services in their offer. Two of them: Azure IoT Hub and Azure Central, may seem very similar to each other for someone not well-versed in the topic and users often feel confused about the difference between them.

To make things clearer and easier to understand, I asked Łukasz Marcinek, our Head of Cloud engineering, to explain how Azure IoT Hub compares to Azure IoT Central and give scenarios when one may be a better choice than the other.

What is Azure IoT Hub?

IoT Hub is a cloud-hosted backend solution that works in a PaaS model. It’s de facto a message broker between IoT devices and the cloud. IoT Hub also has a few more extra functionalities. It includes Digital Twin and Device Provisioning Service (DPS). DPS is used to authenticate and manage devices you want to connect to the cloud. It’s possible to link other Azure services in your Azure subscriptions to your IoT hub to act as endpoints for message routing. You can also use it in combination with other Azure services, for example, Azure Event Hubs , Azure Functions, Azure Time Series Insights and Azure Cosmos DB.

What is Azure IoT Central?

In contrast to Azure IoT Hub, Azure IoT Central is an IoT app platform, which works in a SaaS model. IoT Central can be compared to a plug&play solution to which you connect compatible devices. It uses a template-based approach to simplify the building of an IoT solution. It offers generic templates as well as models tailored to specific industries. Thanks to a centralised management interface, users can configure, monitor and manage connected devices from one place without specialised technical knowledge and skills.

Let’s take a closer look at Azure IoT Hub and Azure IoT Central differ in terms of difficulty of implementation and maintenance, modification, as well as costs.

In the case of IoT Central, we can’t really modify it to our specific needs – we are bound by the limitations of a ready-to-use SaaS solution. In contrast, IoT Hub gives us much more flexibility. We can freely shape the way it’ll work based on the results we want to achieve.

IoT Hub requires that you have access to software development skills and knowledge because, as a PaaS, it’s more complex in implementation. For example, it’s on the user to figure out and develop where the data will be stored, processed and presented.

Thanks to its template-based approach, IoT Central is easier to configure and manage, even without specialised know-how. A user doesn’t have to develop anything on their own, so no coding or cloud skills are needed. All the essential background for connecting, managing and monitoring IoT devices is there, ready to be used.

Azure IoT Hub and Azure IoT Central differ in a payment model. In the case of IoT hub, you pay for the total number of messages per day (a unit), which can be used by any number of devices. If you need to exchange more data, you must add another unit or upgrade to a higher plan.

In contrast, Azure IoT Central is based on the pay-per-device payment model. There are three plans that differ in the monthly device message allocation per device. Each of the three available plans includes connecting two devices for free.  Since IoT Central is a SaaS solution based on fixed payment plans, there’s no option to optimise the costs.

Which one is cheaper? It depends on the scale and your needs. However, excluding the development costs, IoT Hub may be a more affordable option compared to IoT Central.

IoT Hub offers greater flexibility for modification, but that involves greater responsibility too since the maintenance is entirely on the user’s side.  For IoT Central, it’s just the opposite – Microsoft is fully responsible for all the maintenance.

IoT hub vs IoT Central – which one will suit your needs best?

IoT Central is mostly used by organisations without sufficient cloud skills and knowledge. It’s a ready-to-use solution with user-friendly dashboards that simplify connecting and managing devices within the cloud. However, before you decide on Azure IoT Central, make sure it offers all the options you need. It may also turn out that IoT Central is a too complex service for your needs and you’ll end up paying for features you don’t use.

IoT Hub requires manual configuration, so it’s instead recommended to companies, which have access to a team of cloud specialists experienced in implementing such solutions. If you have experienced developers on the team, IoT Hub will be the way to go, as you’ll have the necessary resources to adjust the solution to the changing needs of your growing business.

However, even if you don’t hire in-house developers, you don’t have to resign from the flexibility that Azure IoT Hub offers. You can ask us for support.

Check our Cloud offering and contact us to discuss your project.

IoT connectivity options – how to choose the right one? 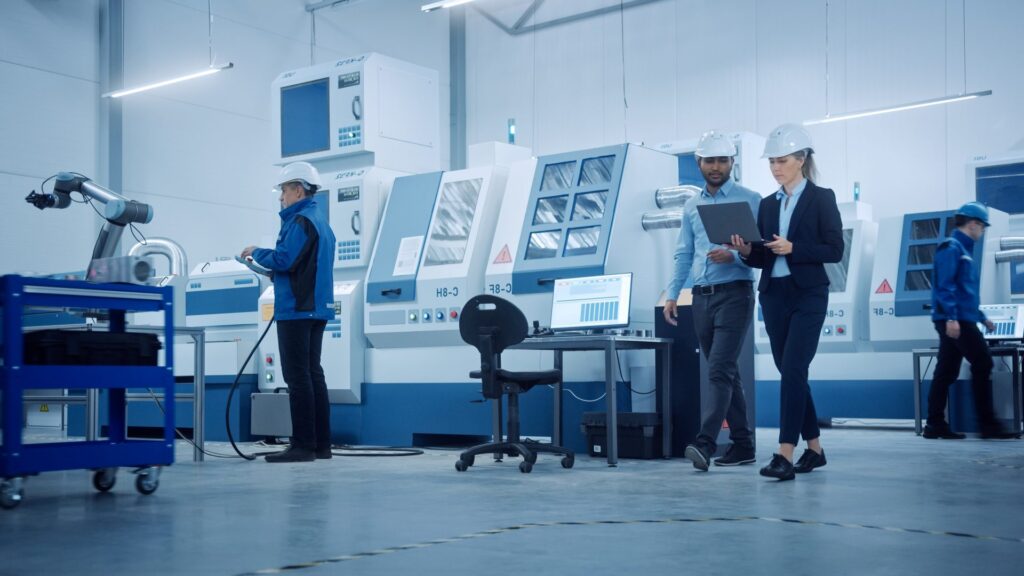 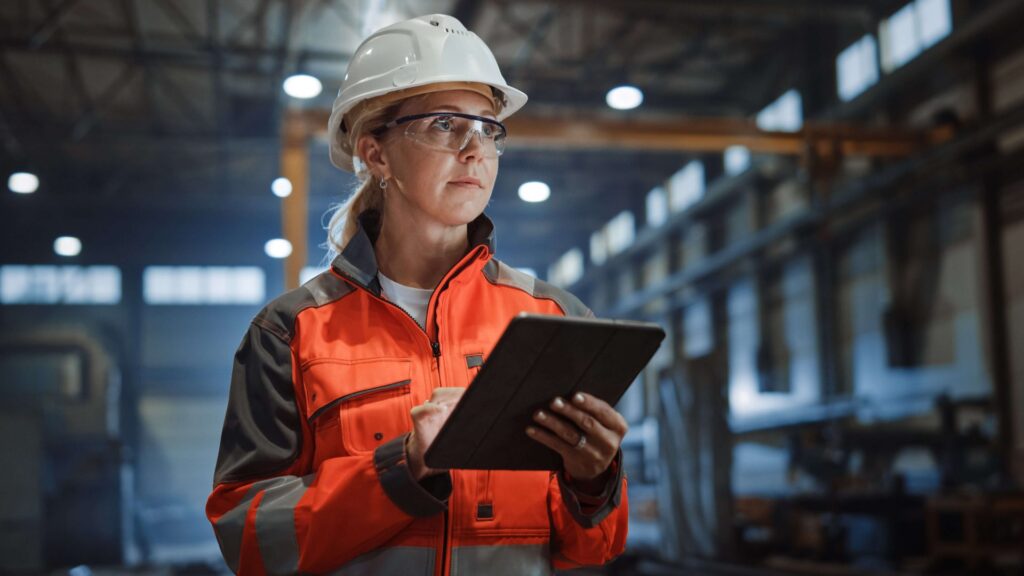