Knowing what you don’t know is a superpower

How did you get into testing?

My path to testing has not been unusual at all: I studied Information and Communication Technology (ICT) which combines telecommunication with computer studies. My very first job after graduating was at one of the largest telecommunication companies where I was working as a telecommunication device testers. After 5 years – it was kind of a career switch for me – I started at a software house as a software tester for commercial applications. This was also were I built my first team and where I managed tester tasks for one of our biggest clients.

Then I applied to work for Spyrosoft - I set professional goals for myself and I wanted to see how it would be at a smaller company where you can shape a lot of things yourself.

How testing has evolved as a domain since you’ve started?

Testing has become more recognised as a domain, most of our clients know what it is. They also have certain requirements for testing processes – that's also new. A few years ago whenever you had a chance to participate in meeting with customers, you had to introduce yourself, explain why are you here and what testing is. These times are – fortunately – long gone, you still have to introduce yourself during these meetings, but you no longer have to clarify what a tester does. On contrary: there’s a growing demand for testing and for a close collaboration between testers, clients and end users. This also means that tests have become much more precise.

The’re also a more apparent separation between what we can automate and what requires manual testing. If a task is repeatable we automate it and writing these automated tests is a challenge in its own rights. This separation is now a lot more noticeable and orderly.

The requirements for people who’ve only started as testers have also changed and while they still depend on a project and work culture at an organisation, more and more companies are open to teaching how to test. The threshold level for testers is lower now – you don’t have to tick all the boxes. What you still need though is a willigness to learn and study different testing areas.

At what stage the product development process, do testers join in?

Now, testers take part in the very first calls with a client and they already bring value. To give an example, when the client says that software should work flawlessly at all times, a tester should have this red flag in their mind, raise their hand and say: ‘It’s just not possible. There will be moments where we will have to temporarily disable certain features to fix them’. There are certain signals which testers can catch early on, right after these first conversations. This can later lead to improving the software development process which in later phases could be costly and time-consuming.

What are you looking for when recruiting new people to your teams?

My priority is setting up the job interview in a way that would lower the stress levels for the candidate. Obviously, stress will always be there - it’s a job interview after all and even if the ambience is friendly, it’s stressful and sometimes stress shadows our brain cells responsible for technical expertise [laughs]. We’re trying very hard to approach job interviews as if they were the most regular, everyday meetings.

For the technical interviews - especially now that most of our recruitment processes are held remotely - we’re open about the fact that you can google things during the interview. If you have – say - SQL syntaxes, and the interviewee says that they don’t remember them exactly, I often say ‘Ok, search it on the internet then’. By seeing how they search for information, I can assess how well they know the topic. I really appreciate when people know what they don’t know and are willing to learn.

How does the onboarding process for new tester look like at Spyrosoft?

Project Manager is responsible for the first stage of the onboarding process at Spyrosoft. They tell new employees about our business, the team structure and where to find its members – not all of them are working in the office. Our clients also join in in this phase – our collaboration is close, so they usually call new team members in the first few days as they want to see and get to know them. I often joke that these conversations are the harder ones as there’s a lot of small talks [laughs].

New testers in our company also get a buddy who takes care of them in these first weeks and who they can always turn to. This person also onboards them about the technical aspect of the project.

How do you build your team?

From my perspective, communication is the most important skill. Even before the pandemic and remote work, I’ve always said that we can fix any issue if you’ll bring it up and we’ll talk it through. If you hide it instead, the issue will only be growing and it’ll become more difficult to resolve.

I started as a tester myself and that’s what I’m still involved in, so I’m also helping my team with technical queries, i.e. what tools to apply in a certain project or how to find a solution using a new tool. My technical expertise is also something that build trust in me among the team members, they know that they can always come to me and talk.

What are the best practices for testing? Are there any rules that are applicable to any project?

For sure, it’s automation and choosing what to automate. I’ve met with applicants who said that they want to automate all test and wouldn’t do manual tests, but it’s how it works at Spyrosoft – it simply doesn’t suit the way our projects are built. There will always be things that you need to test manually, cause that’s faster, and those you can automate as they’re repeatable. 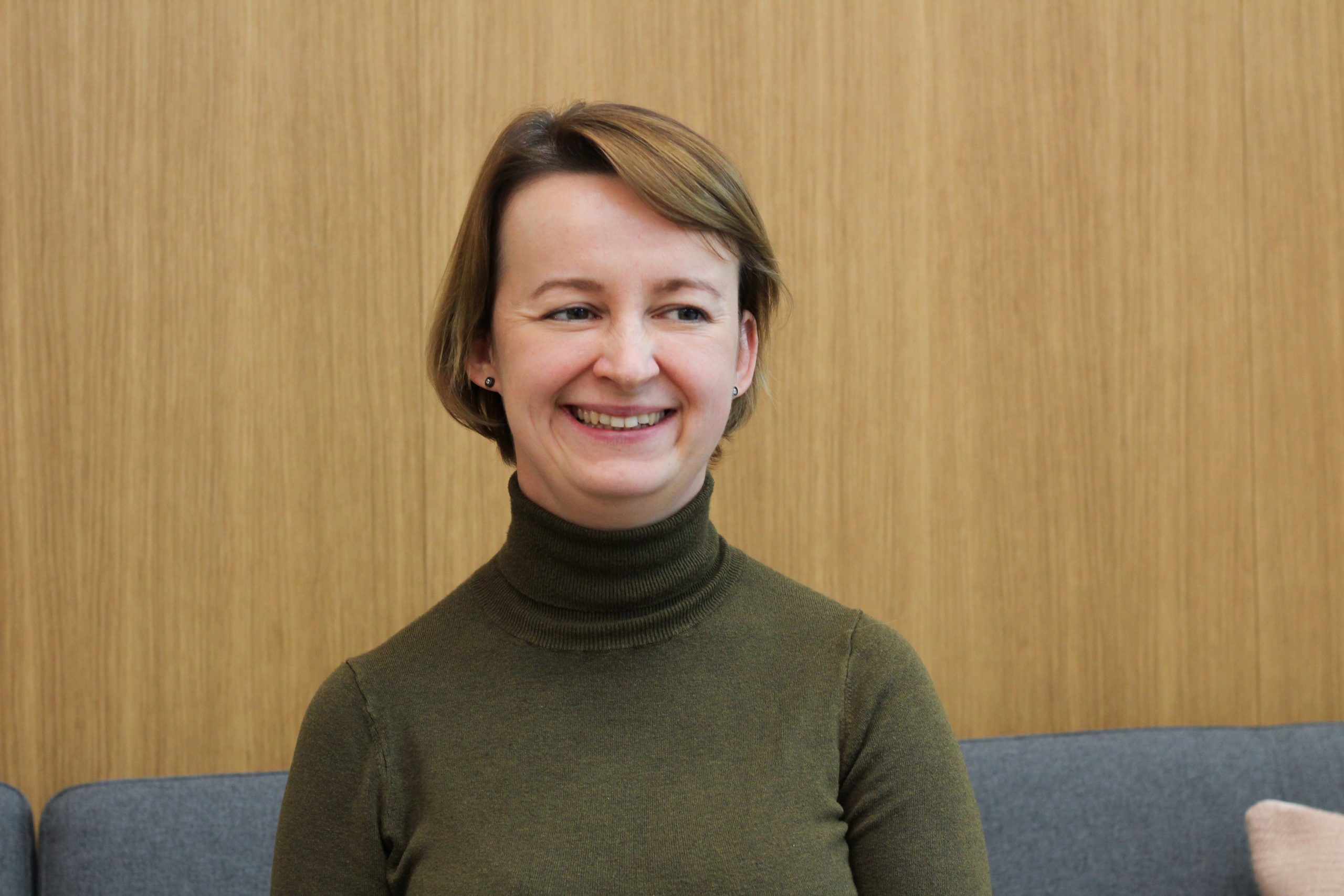 Another best practice is building an end user persona based on real-life conversations, not your imagination. I remember one of the projects where we built an application for farmers. Our initial concept was that the application would be used on old smartphones and in places where internet connection was slow. At a meeting where we had a chance to talk to the users of the application, we quickly realised that they were not only farmers, they were business people. If it wasn’t for this conversation and the trip we made to meet them, the product would look a lot different. It’s far more important to know what an end user wants than what a client wants.

What advice would you give to those who would like to become testers?

At the beginning, it’s important to find out what motivates us: why do we want to get into testing? Once we know it, the internet and book stores are full of articles and publications. There are also blogs from people who write about tester’s day-to-day life. There are Facebook groups where people help each other switch their careers. Then, there are also mentoring programmes, where you’re assigned a person who helps you. There are testing schools too – to each their own. You can get an internship at a company who trains new testers. The possibilities are endless right now.

How testing will change in the future?

I’m hoping that this awareness of the importance of quality testing and of testers being necessary at the very beginning of our project, will only be increasing. When it comes to testing techniques, there will be a need to work with end users even more closely. The pandemic and mostly remote work will finally be over and they will stop blocking us from moving into this direction. Testers should be meeting people as often as possible and that’s how it will be in the future.