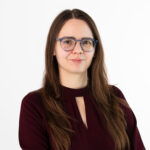 Roku may still be a little-known name in non-US markets, but it is certainly a brand worth remembering. Its continued expansion across new markets will gradually break the status quo in the streaming industry. With the increasing spread of Roku streaming in Europe, we decided to revisit the most important facts about this platform.

What is Roku? How does it differ from other hardware options on the market? Why has it been so successful in the US?

In the following article, written in collaboration with the Better Software Group, part of the Spyrosoft Group, we answer all these questions.

Roku, the top streaming platform in the US, has not expanded into new markets for quite a while, thus losing its edge over other streaming solution providers. This situation, however, is slowly beginning to change. Although the brand may not be the most recognisable for some Europeans, in the US, sales of its streaming devices used to surpass giants like Google, Apple or Amazon.

In recent years, the streaming landscape has gradually evolved, and more and more competition has started to appear in the market. However, all these changes did not negatively affect Roku’s performance. On the contrary, the platform has gained 2.9 million more active accounts since the start of the pandemic.

Already, data from Q3 2020 published by Parks Associates showed a competitive edge for Roku, which had 38% of the install base. In comparison, the next on the list, Fire TV, and Apple TV, had 33% and 13%, respectively. Chromecast appeared to be the only Google device on the list and noted only 10%. The other suppliers saw such small sales that they were not singled out in the survey. And this demonstrates the scale of the market.

Now, after years of holding back from expansion, the Roku streaming platform is gradually starting to enter the European market as well. Here are a few reasons why you should pay attention to it.

Check also: How Smart TV Apps can grow your business >>

The popularity of the Roku streaming services

When considering where the popularity of Roku might stem, it is worth mentioning two terms that frequently appear in relation to it – reliability and simplicity. These are distinctive features of the platform, which make it an ideal choice for people who value the comfort of use above all else, as well as for non-tech-savvy or elderly people. Another significant advantage of Roku is its simple and clear interface.

Simplicity combined with advanced features that customers appreciate is just the first of many criteria that the Roku app meets. Another important aspect is its availability on numerous TV sets of various brands. Television manufacturers are keen to cooperate with the platform because they know that it will give their devices the desired functions at a low cost. What is additionally important for them is that with this cooperation, the burden of running the software lies with Roku.

Another thing that is in Roku’s favour is the fact that historically, many Smart TVs have had a short upgrade window, causing the hardware to downgrade every 12-14 months. This situation, however, has never applied to Roku. The brand’s system always runs smoothly, is up-to-date and allows you to watch seamlessly for years.

Roku as an independent platform

Roku was initially developed as a proprietary set-top box for Netflix. However, the streaming giant’s executives decided to abandon this project due to concerns about high competition from large hardware manufacturers. Therefore, today, Roku is an independent device and platform that competes mainly with hardware manufacturers rather than streaming companies.

It is worth mentioning that Roku has no ambition to become the next Google or Apple. The brand has built its reputation as a provider of reliable OTT hardware and a top streaming platform for investors, so it does not have to compete with or favour any content provider. Its users are free to install a variety of apps from competing streaming platforms and use them all in parallel. Furthermore, in its additional feature that allows users to use voice control with Siri, Alexa and Google Assistant, there is no favouritism towards any of these assistants. This freedom of choice is very tempting and convenient for users, especially those who remember such curiosities as the non-availability of Apple TV+ in the Google TV portfolio. 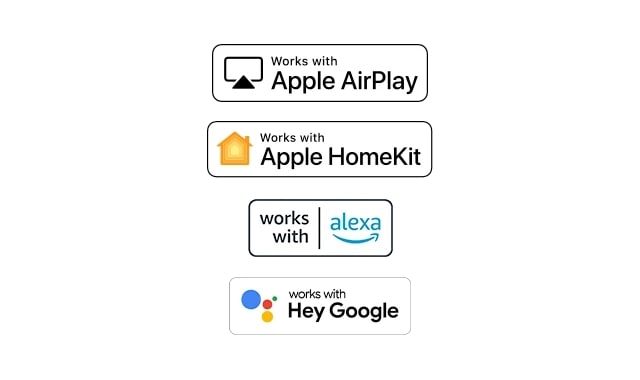 The operating system offered by Roku is highly valued by the IT world, and the result is that it makes a lot of sense for developers to work with Roku in markets around the world. Particularly in some markets, the platform is too big to ignore, and in places like the US giving up on Roku may be the wrong move.

However, what is most compelling about Roku is the fact that the platform is known as a solid performer. It is widely acknowledged that its devices work really well, and as we all know, experienced developers are hard to please without this.

Roku and partnership with hardware manufacturers

Roku is constantly getting bolder in its efforts in overseas markets. For example, the company has established a partnership with Chinese electronics company TCL some time ago and has also appeared in the UK with the introduction of Hisense TVs. What’s more, it can be assumed that with the company’s growing list of global partners ready to implement the platform in their products, Roku will also enter new territories. TV manufacturers using Roku in their products include TCL, Hisense, Enclave, Sound United and Bose.

Source: The line-up of TV manufacturers partnering with Roku

It is also worth mentioning that Roku is constantly expanding the company’s device line-up and experimenting with new hardware. For example, by creating products such as the Roku TV Ready wireless soundbar. 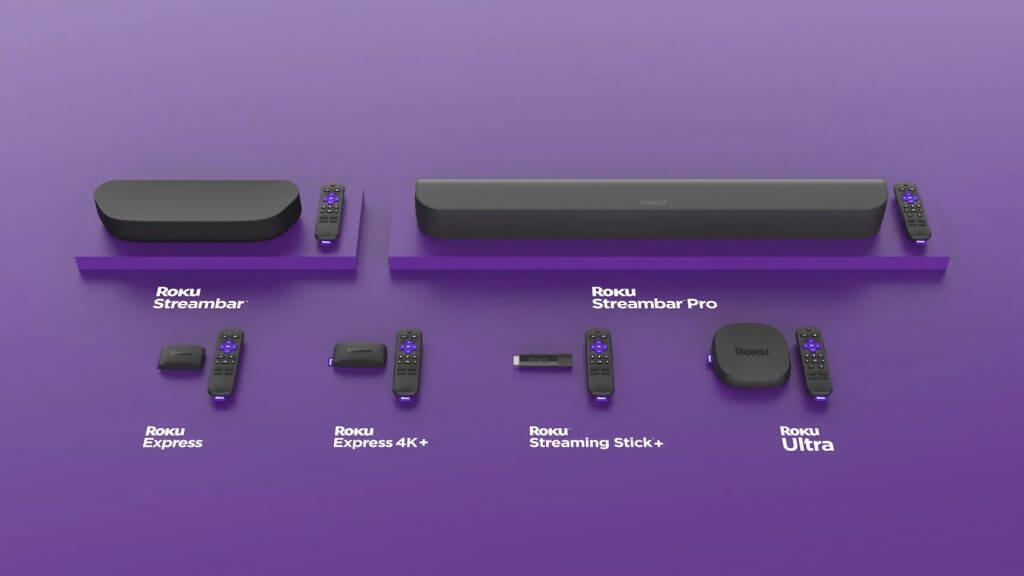 Roku is expanding its product portfolio

Unlike rival platforms such as Google, Amazon or Apple, Roku does not use its hardware to sell its next services or content. This is simply not part of their business model. The company’s core focus is still on selling devices, but for some time the company has also been in the advertising business. The platform displays ads on the home screen and on the free channels it owns, and also sells ads to other streaming services.

It seems that expanding the business model to include advertising, as well, is paying big dividends for Roku. Business Insider reports that the company sells 30% of a partner’s advertising inventory if their content is to appear on the platform.

In other words, Roku won’t sell you its own stuff, but it may try to sell you some of Netflix’s stuff.

Roku’s big asset for many people is its clear, understandable, and easy-to-use interface. It is minimalistic, stripped down to the bare essentials and can resemble the look of traditional cable TV that many, especially older people, are already used to.

In the platform, content appears on the homepage as soon as the TV is switched on. This solution is very user-friendly and easy to navigate. This makes Roku a winner over, for example, the better-priced Chromecast, which requires users to make more clicks or connect to their phones. 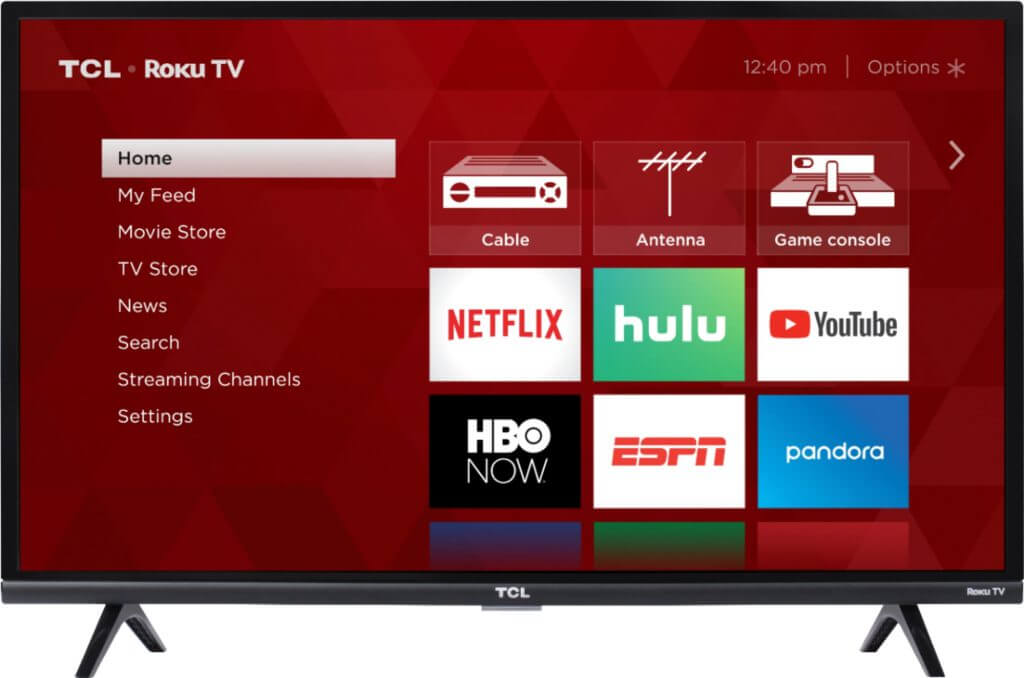 The minimalistic beauty of the Roku TV interface

Roku devices are appealing to many in terms of price, especially if you put cost to quality together. A large part of this attractiveness also lies in the use of a multi-tiered pricing model. This means that the company offers equipment for every budget.

In price comparison with the Apple TV, the Roku also looks much better. For example, the Apple TV 4K, which is the cheapest Apple TV model currently available, costs $179 while the 4K-supporting model from Roku, the Roku Express 4K+, costs $39.99. This alone shows just how good the deals are from this platform. It’s also worth remembering that these devices are also often available on sale. 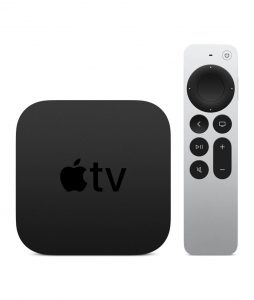 Roku’s products seek to make it easy to launch new channels (apps) on the platform and monetise content. The publication of channels on Roku occurs through an easy-to-use Direct Publisher, which allows users to serve ads to their viewers.

Publishers have the option to integrate ad servers into their channels, or they can ask Roku to display ads from the company’s server. It is worth mentioning that only publishers meeting certain streaming thresholds qualify for Roku to manage their ad inventory. 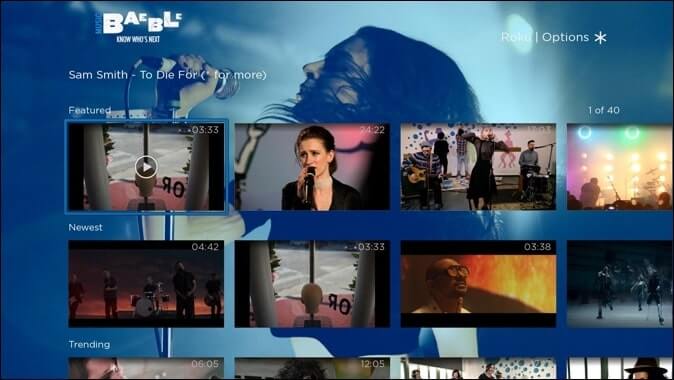 For a long time, Roku was out of reach for European users and investors. However, this is now changing, so it is worth being vigilant to not miss out on upcoming new opportunities.

With its expansion into new markets, Roku TV is bound to see an increase in users. Starting with the German market, the Roku streaming line of devices will become increasingly available from chains such as MediaMarkt, Saturn, Amazon, Expert, Euronics and Otto.de.

The platform has already announced what selection of entertainment services it will be offering as soon as it launches. In the German market, this will include Disney+, Netflix and Amazon Prime Video, as well as local content providers including ARD Mediathek, ProSieben Sat.1, KiKA, Netzkino, Kabel Eins and watch4.com.

For many publishers and content providers, Roku’s expansion into the European market is an opportunity that cannot be missed. So, to ensure you’re on the cutting edge, get in touch with our team, who can help you develop a streaming app for Roku. 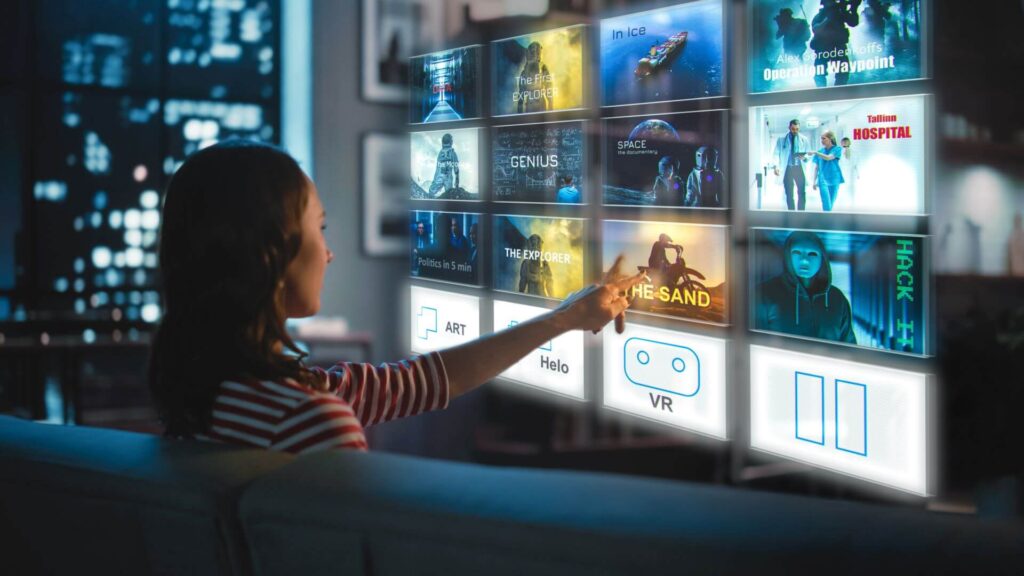 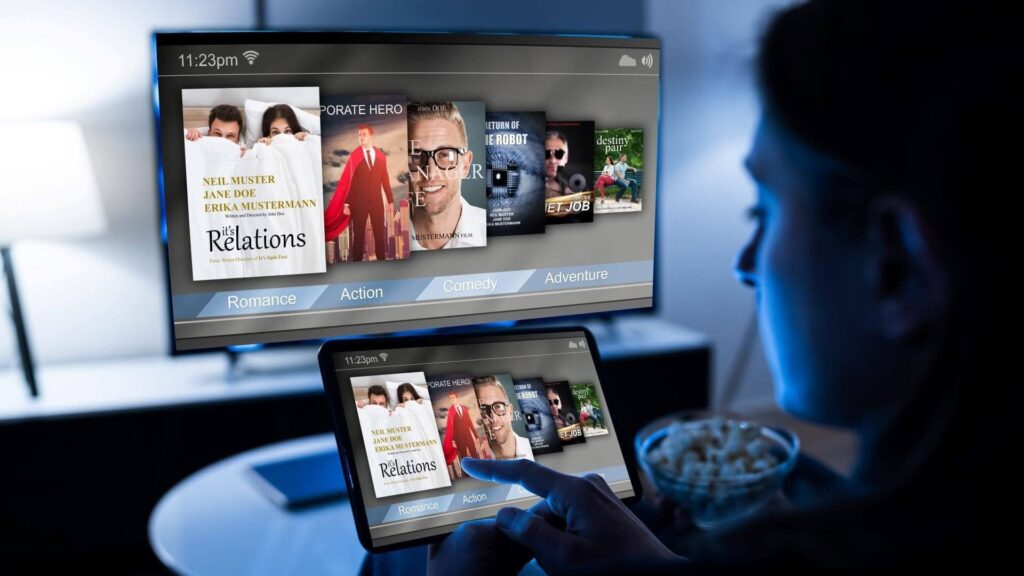