Why are the automotive standards so strict?

Why are automotive standards so strict and how did that happen?

It won’t come as a surprise but the first automobiles were not safe to drive. While carriage-fitted combustion engines were patented by George B. Selden in 1879, it wasn’t until the early 1900s that the first safety measures were introduced with Connecticut enacting a speed limit under traffic law followed by New York penalising people for driving under the influence of alcohol in 1910. By the 1930s, tricolour traffic lights were introduced in the United States, most West European countries, and Japan.

The 1950’s was the decade when the installation of safety measures in cars lead to a dramatic change in the number of vehicles using public roads and of course, the number of accidents. The statistics were so concerning that in 1952, the first-ever working group, The UNECE World Forum for Harmonization of Vehicle Regulations (or WP.29), focused entirely on vehicle safety by discussing the formation of a safety standard. This resulted in the 1958’s agreement on a ‘unified approach to the approval of vehicles, components and parts in the European Union’. Finally, in 1959 the modern three-point seat belt was invented by Nils Bohlin and by the end of 60’s it was routinely installed in new cars in Europe. 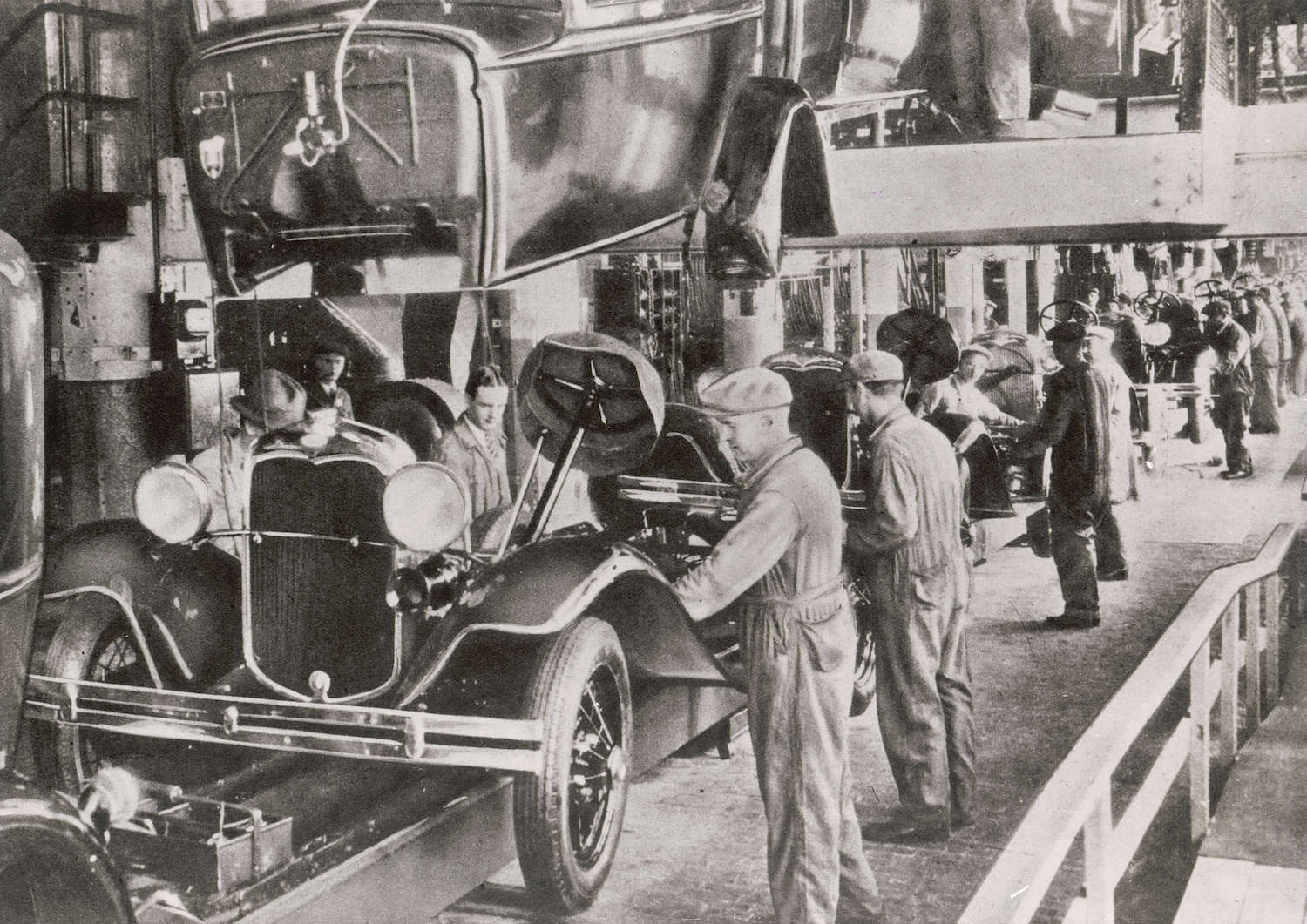 Meanwhile in the US, a landmark non-fiction book, ‘Unsafe at Any Speed. Designed-In Dangers of the American Automobile’ written by Ralph Nader in 1965,  criticised car manufactures reluctance to introduce safety measures and safety standards. The book was a bestseller in 1968 and can be at least partially credited with encouraging the National Traffic and Motor Vehicle Safety Act, to be passed. One of its regulations, launched in 1968, included establishing an agency that would enforce safety laws for every new car leaving the factory. This is how The National Highway Traffic Safety Administration was born. The new standard focused on ensuring that drivers are shielded against unreasonable risk resulting from the design and performance of vehicles.

As the 70’s, 80’s and 90’s all saw further surges in the number of cars produced and sold worldwide, there was a growing need for additional safety measures that would protect drivers as well as passengers. As the number of road accidents soared, these measures would have to be far stricter than the regulations introduced in the 50’s and 60’s.

So, that’s how modern automotive standards as we know them today, were introduced.

What are the safety standards in automotive?

Functional Safety is all about minimising the risks associated with product design and development. A number of hazards and potential failures need to be managed as well as managing an active system that recognises these and responds accordingly. The more efficient this system is, the better the prevention of unintended harm will be. What’s important, is that Functional Safety is meant to be considered end-to-end and no system can be deemed safe without considering its interaction with the environment and all its elements.

In the automotive sector, this prevention is ensured by the ISO 26262 standard, which describes in detail which aspects should be reviewed and protected. The standard also offers guidance on how to calculate the Automotive Safety Integrity Level (ASIL) based on several factors, including the likelihood of an injury and its potential severity. Following this information, the product and its safety-critical functions can then be certified and proclaimed fail-proof.

The ISO 26262 standard itself was announced in 2011 by the International Organisation of Standardisation (ISO), but it is derived from the standard released in 1998 ‘IEC 61508’. It was the first international norm addressing the safety of electrical/electronic/programmable systems.

Read more about Functional Safety and its relation to ISO 26262 in this article on our blog.

ASPICE’s primary goal is to establish a framework that could be used in the process definition, implementation, and evaluation in software system development. It also helps assess the process maturity level necessary for developing software in the automotive sector.

With top automotive manufacturers such as BMW and Ford using it, it is one of the most widely adopted industry standards. Crucially, it can easily be extended to other domains, including mechanical engineering and hardware. 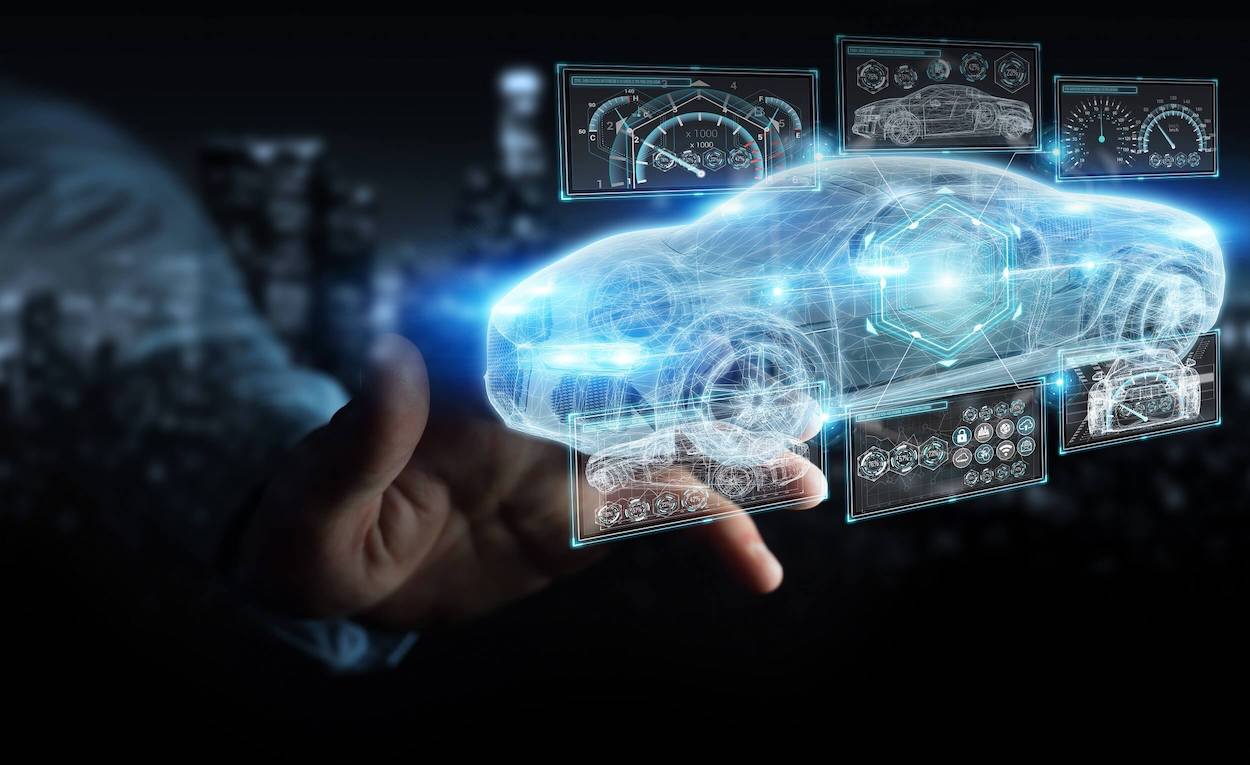 The standard itself was released in 2001 by AUTOSIG, but it originates in the ISO 15504 (SPICE) framework and the V-model for software development that was widely used by automotive manufacturers before this date. AUTOSIG (or Automotive Special Interest Group) consisted of German car constructors and producers (Daimler, Volkswagen and Audi, among others), ISO’s SPICE User Group and the Procurement Forum run by the European Commission.

While ISO 26262 and ASPICE are widely recognised in Europe, there’s also a framework that’s almost exclusively used in the US called CMMI (Capability Maturity Model Integration). This framework offers guidance for streamlining organisational processes and encouraging productive behaviours aimed at limiting the number of risks that can occur in service, product and software development. As is the case with two other standards, CMMI focuses on analysing systems and process workflows as a whole rather than in isolated segments. This approach ensures more efficient hazard detection and allows protective measures to be put in place.

The CMMI was developed by the Carnegie Mellon’s Software Engineering Institute in collaboration with the US government. Initially, the framework served as a tool for improving processes in organisations, divisions and projects.

How we approach the automotive standards at Spyrosoft

At Spyrosoft, we work on a broad range of automotive projects that are completed within our Automotive Business Unit. Regardless of whether we collaborate with an OEM/Tier 1 manufacturer or a small company developing innovative automotive products, our focus stays the same: ensuring that the projects, their processes and the final products are fail-proof and able to be certified under international automotive standards. As mentioned, these are notoriously strict, which also means that you need to follow them back-to-back on all levels of an automotive project. It can be challenging at times, but with support from our experienced functional safety engineers and quality specialists (with their ISO 26262 and ASPICE training), our clients successfully complete assessment and certification processes.

To further ensure that all of these attempts will be positive we decided to make use of our engineers’ expertise in both Functional Safety and ASPICE guidelines, so all our projects are reviewed and assessed against both of these.

FMEA analysis: what it is and why it’s important